Formerly known as Levissi and Karmylassos in ancient times, Kayakoy is an archaeological site 8 km away from Fethiye. This is a wonderful spot beyond summer tourism, keeping the ancient times alive with its historical texture. One of the least-visited places of Fethiye, Kayakoy continues to fascinate everyone who comes here somehow with its fairy-tale atmosphere. Dating back to 3000 BC, the village is silently witnessing its deep-rooted history with its empty streets and houses. Before you think about what could be found in an abandoned village, you can learn about its story and turn your route to this beautiful village where you can find more than you expected…

It’s impossible not to want to be there when you see an aerial photograph of this place. Each of the structures on the skirts of the slope bears the traces of the Greeks who lived here in the late Ottoman era. Kayakoy features stone houses built on the ruins of Karmylassos, an ancient Lycian city. While strolling around the streets of the village, the mysterious atmosphere of the wrecked houses is also quite impressive. If you run into fig trees in the gardens of the houses, you should absolutely taste one. The houses, which are very small, are built in a way not to interfere with the light of the neighbouring houses. Even if you get lost in these gloomy streets, narrow streets somehow lead you to other beauties.

Located 5 km to the village, Af Kule Monastery is situated on a steep slope. The monastery was discovered by a monk carving the rocks. You need to cover a distance of 4 km after leaving the centre of the village and turning to the mountain road. After driving up to a certain point, you can walk the rest of the way in 15 minutes. It’s more comfortable to pass with trekking shoes as it is a bit of a tough ground. Until you see the sea view, you may not see the monastery as well. When you reach the target, blue and green will embrace you. It’s even possible to see the island of Rhodes from this point. It’s also very suitable for diving. It has become a frequent destination for divers who have discovered this place. If you come here towards the evening, be prepared for a magnificent sunset…

At the entrance to Kayakoy, the Lower Church salutes the visitors first. Also known as Panayia Pirgiotissa, this structure was used as a mosque until the 1960s. Mosaics brought together by black and white pebbles embellish the courtyard entrance.

Another important structure of the region is the Upper Church, also known as Taksiyarhis. As in the Lower Church, geometric patterns made of pebbles were also used in this structure. Situated on a hill overlooking the area, the church has a magnificent view to capture beautiful shots at sunset. There are cisterns under the entrance of the church, which is covered with high walls. Next to the structures like churches and houses, there are also buildings such as schools and windmills. Remains of the windmill, built on two-storey blocks, greet the winds coming from the sea. The mentioned schools are divided into girls’ school and boys’ school. The girl’s school is located above the Turabi Fountain. You can visit the boys’ school on the hills in the north of the Upper Church. These schools are known to be built by the Lovisidi Brothers, who are frequently mentioned here and that they were primary schools that gave education in Greek back in time. With all these structures, Kayakoy still manages to reflect that mystical atmosphere.

After this cultural trip full of history, let’s turn our direction to the sea and green. Among the most beautiful bays in the vicinity, Darbogaz is one of the quietest regions of Kayakoy. You can go to a certain place by driving as in many parts of the village which can also be reached by boats from the coast. The remaining walking distance is 1 km and you need to walk through a rocky area. Thus, you should go prepared. What follows is pure beauty. You can see the fish accompanying you while swimming in the clean and crystal-clear waters in this bay, which is far from the crowds. Darbogaz Bay is a great option for a peaceful break.

As the name suggests, this coast has a cold water. Since the cold water coming from its source in Kayakoy unites with the sea at this point, it’s called Cold Water. It has such a magical coldness that even those who do not like cold water get used to it. It has a sharp effect that will rejuvenate yourself. Its distance from the settlements and the fact that it is a little difficult to reach create an opportunity for you to be alone. In addition to transportation within Kayakoy, you can also come here by boat tours departing from Oludeniz. If you don’t want to leave this beauty right away, you can find very nice places to set up a camp.

With Odamax, you can instantly find the Fethiye hotels you are looking for to discover the special historical spots of Fethiye that witness history and the beautiful bays that will spice up your summer. Seven wonders of Alanya that you should see, accompanied by its magnificent nature A journey to a jewel of Aegean: Kuşadası and its surroundings 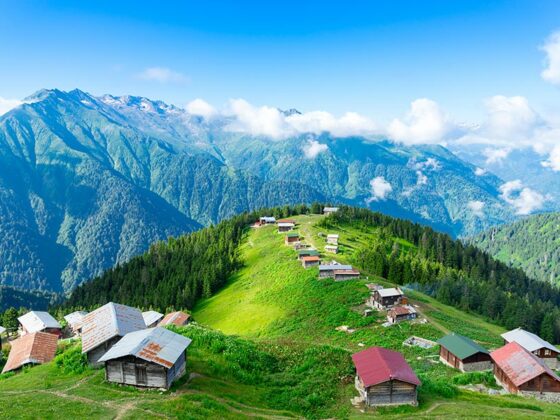 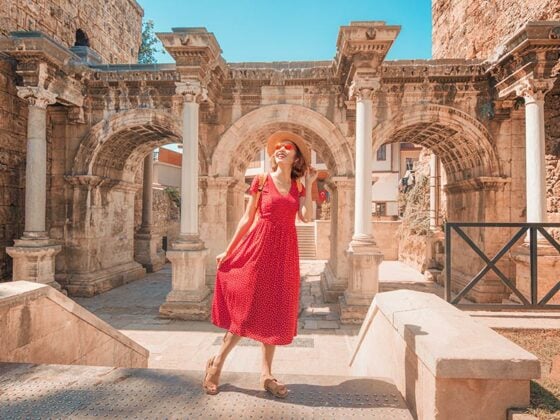 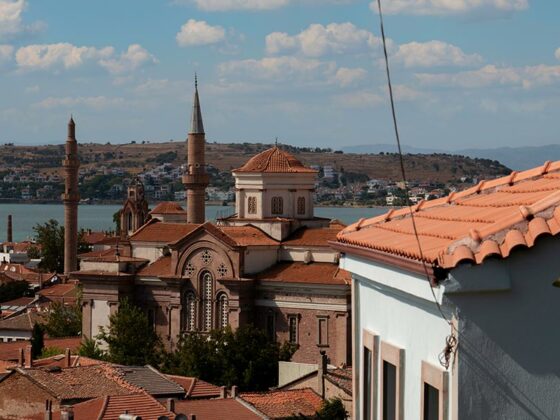