The International Nilüfer Jazz Festival has begun. The festival, which will be held for the seventh time this year, invites jazz enthusiasts partake in a quality music feast. As a part of the festival which will continue until 3 July, a host of notable musicians will take to the stage to delight audiences young and old. At the Nilüfer Jazz Festival, which will be held in the green oases of Bursa such as Balat Atatürk Forest, Atlas Village, and Akçalar Lakeshore, different nature-conscious events will be organised in addition to 14 concerts given by local and foreign musicians. Surely your summer can’t be considered complete without an escape to a musical interlude in the middle of nature, listening to smooth tunes while being kissed by the breezes on a cool summer evening. Don’t let this festival pass you by!

The Seventh Nilüfer International Jazz Festival begins with the opening concert on Thursday, 23 June at 20.30 in Balat Atatürk Forest. Gracing the opening concert of the festival, Ferit Odman Quintet and Pow Trio feat. Nukhet Duru will take to the stage. Ferit Odman, one of the leading names of jazz drums in Türkiye, will enchant the audience as he journeys deep into the hard-bop style, which is a derivative of bebop jazz. The concert also features the artist’s quintet arrangements from his albums Autumn In New York and Nommo.

In the other concert of the opening program, Nukhet Duru, one of Türkiye’s strongest voices, will share the stage with POW Trio. POW Trio, named for Eylem Pelit, Volkan Öktem and Tuluğ Tırpan, notable heroes of Turkish jazz music, includes both classical and Latin music breezes in its repertoire. The three principals will be accompanied by the incomparable vocals of pop and Turkish traditional music singer Nükhet Duru, leaving the audience with memories of an unforgettable concert.

Umut Ulusoy Band and Birsen Tezer are among the names that will perform in Balat Atatürk Forest. A celebrated name in electronic music, Umut Ulusoy will perform classic and modern songs from diverse sources such as 90’s R&B and Glitch-Hop and share them with the audience. The repertoire, which was created with the integration of special and previously unpublished new sounds, also includes works by groups that continue to influence the music of Umut Ulusoy, such as Depeche Mode, Massive Attack, Moderat. In the other concert of the day, Birsen Tezer will perform, including numbers from her second solo album, İkinci Cihan, songs which will hypnotise you in the festival atmosphere. 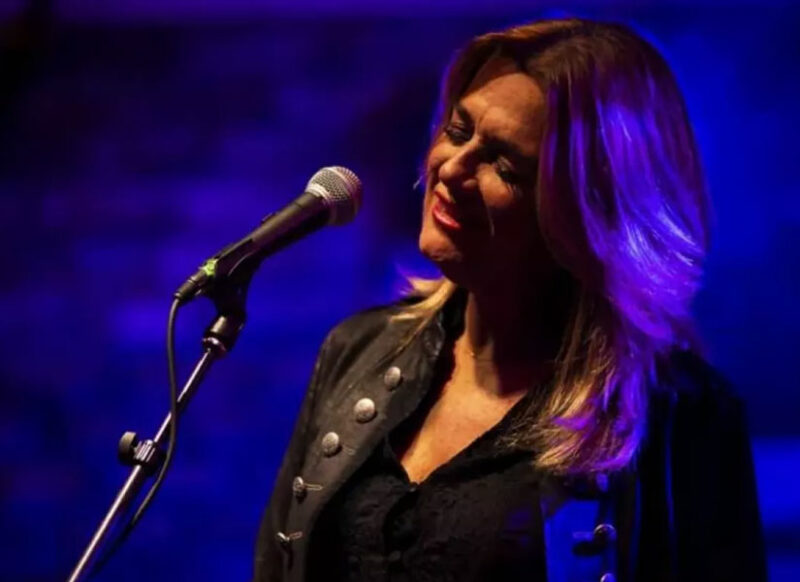 A concert by Yazz Ahmed, a prominent British jazz musician, is among the ambitious events of the festival program. The English-Bahraini trumpeter combines the sounds of the Middle East with Britain’s contemporary jazz scene. The award-winning artist is among the festival’s most anticipated guest performances, with his music which he describes as ‘’Psychedelic Arabic Jazz”.

Another enjoyable session to be held in the comforting arms of nature is the concert featuring guitarist Sarp Maden, which will take place on Thursday, 30 June at 19.30. The successful musician, who will perform in Atlas Village, will thrill the audience when he premieres the songs on the album House by the Lake for the first time.  The esteemed artist has developed a new playing technique for his fretless guitar, and the pieces performed on this evening promise a intriguing display of musical mastery to the guests of the festival.

At the last concert of the festival, Deniz Tekin will meet the audience at Akçalar Lakeside with her melodic and strong vocals. The accomplished musician, who will perform at sunset on 3 July, will present a memorable closing concert to music lovers, twinning her soulful vocals to original arrangements as she accompanies herself with pure, natural acoustic guitar and piano.

Sounds Echoing for Climate in the Heart of Nature

The Seventh Nilüfer International Jazz Festival, designed by Nilüfer Municipality in consonance with the “2022 Climate Year” approach, is designed to draw music lovers into the heart of nature. The theme of the event was prepared with the concept of drawing attention to climate change, explaining its effects and supporting collective transformation with individual steps, also known worldwide as “Think Global, Act Local”. For the Nilüfer Jazz Festival, the planners were committed to presenting a music celebration intertwined with nature. They accomplished this by selecting great venues that reflect the verdant atmosphere of Bursa, such as Balat Atatürk Forest, Atlas Village, Akçalar Lake Shore.

Finally, they have even prepared entertainment for younger audiences. In the “Buluntu Sesler” event to be held within the scope of the festival, playable sound sculptures will be produced by converting waste materials. In addition to the “Culture-Art and Climate” panel, the “Let’s Listen to Our Environment” sound workshop prepared for children is among the activities included in the festival program to help bring environmental awareness to a larger audience.

Bursa, which is an alternative to nearby cities thanks to its location, also awaits jazz enthusiasts from different cities for the Nilüfer Jazz Festival. Book your spot among the most beautiful Bursa hotels to listen to your favorite artists and take a short break in the wonderful nature of Bursa at this music festival that will last for 11 days! 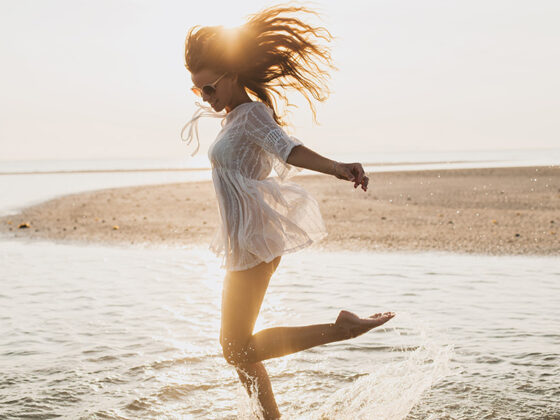 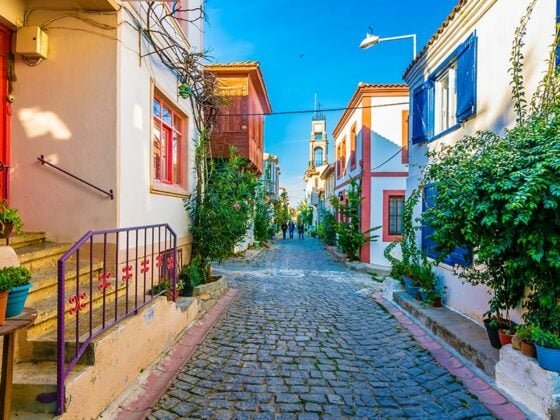 25 Fun Activities to Do with Children in Istanbul