With the arrival of spring, a number of colourful events are added to the calendar. After the cold of this past March, we finally are starting to feel the glow of the sun. Multiple festivals and festivities are added to the lively atmosphere of the streets. Hıdırellez, one of the most beautiful heralds of May, is one of them. The reflections of the festivities celebrated by the Rom people in many parts of Turkey are seen in the events known collectively as Kakava festivals. The festivities held on May 5-6 are full of activities, increased abundance, and enthusiastic celebrations to welcome spring. This beautiful tradition, which remains alive by bringing together the celebrations of Hıdırellez and Kakava, reminds us of the importance of preserving and sharing values.

There are many similarities between the Kakava and Hıdırellez celebrations in terms of rituals.  With the need for Roms in the service of the Ottoman Empire, the people choose a Çeribaşı (Gypsy Chief) among themselves. The day of Hıdırellez is chosen for the collection of taxes in exchange for services rendered. During these celebrations, the Rom people are rewarded by the Ottomans. These festivities are known as Kakava – Tencere (Pot) Festival because of the meals given to get together and socialize. In some narrations, it is said that the word ‘pot’ means laughter and fun, and that it is a “Cümbüş Bayramı (Festival of Revelry)”. Today, a person dressed in Çeribaşı clothes, promenading in the streets with the drums and zurna woodwinds, inviting everyone to the Kakava celebrations, demonstrates the still-extant traces of that period.

The events, which are celebrated in harmony and intertwined with their similar and different aspects, narrate the beautiful colours of cultural diversity and how important it is to keep these pleasures alive.

The most colourful images of spring appear during the Hıdırellez festival. The festivals, which differ from culture to culture, are celebrated as Kakava in both the Edirne and Kırklareli regions. It is known that the festivities have been celebrated since the 17th century. These celebrations can also seen in some western cities in Turkey where the Rom culture is present. With the arrival of spring, the sweet rush and excitement that begins among the people continues to increase, as the preparations accelerate, especially as May approaches.

The history of Kakava, a celebration of Romani culture, dates back to Egypt and Asia Minor. It is a very ancient folk culture, influenced by Mesopotamia with its origins dating back thousands of years. According to the belief values of the Rom, the community living together with the Copts in Ancient Egypt consists of a people sometimes known as “Gypsies”. The Pharaoh torments them and is cruel to the Rom people. The Pharaoh’s army goes so far as to follow the Rom people who are trying to leave the region, and subsequently the Pharaoh’s army, with all soldiers, is drowned within the sea. The remaining Romani people still believe that a blessed saviour will come and rescue them. In their cultural practice, that day is May 6th. This myth is akin to that of the escape of the Israelites across the Red Sea. According to some beliefs, both incidents occurred at the same time. The spread of travelling people around the world is thought to have started in Egypt. The beginning of the Kakava festivals in ancient Thrace dates back o the 17th century.

How is it celebrated?

With the first light of the dawn, one goes down to the banks of the Tunca River, one of the tributaries of the Meriç River. It is believed that washing one’s hands and face with the river water will bring health and well-being to the person. Several symbolic rituals are performed to herald the entrance of spring, such as taking green branches from the trees on the banks of the river to make wishes come true and watching for the resurrection of ancient leader of the Roma, Baba Fingo, who is said to emerge from the river at dawn. Fun and dancing start here. On the Kırklareli side, these activities are held around the Devil’s Creek.

As with all Hıdırellez celebrations, a bonfire is lit here. Activities such as Kakava firewalking, music, dancing, and picnics by the river are part of the festivities. Exuberant celebrations take place with dances specific to Roma culture.

The Kırkpınar oil wrestling tournament, which is held in June but aligned with the Kakava festivities, is held on Sarayiçi Island. Pilaf is served to the people watching the ceremonies taking place here.

The events, supported by the Ministry of Culture and Tourism, are celebrated with great enthusiasm in an international festival atmosphere. The spring festival of Hıdırellez and the Kırkpınar oil wrestling tournament have the honor of being included in the UNESCO Representative List of the Intangible Cultural Heritage of Humanity.

There is a lot of interest in Kakava festivals. Thousands of people attend the events every year, which have been officially held since 2018. There is participation not only from locals, but also visitors from all over the world. The festival, which is one of the important events of cultural tourism in Edirne, is definitely worth a visit in terms of seeing and experiencing different cultures, gaining deeper understanding of them, as well as having plenty of entertainment.

You can create a nice spring break opportunity not to miss this festive atmosphere, then to discover the history of the city and the natural beauties of the surrounding area. Book your room among the hotels in and around Edirne soon and start preparing for this different trip! 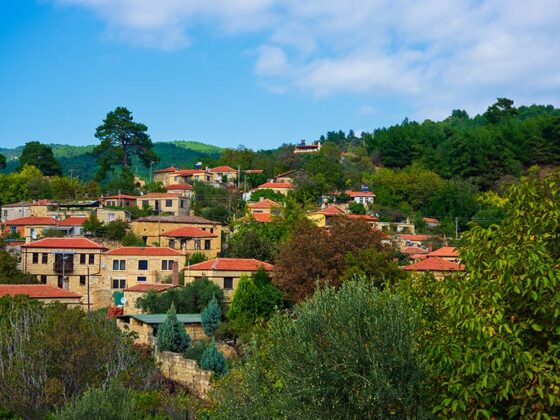 Let’s be in touch with nature in May! 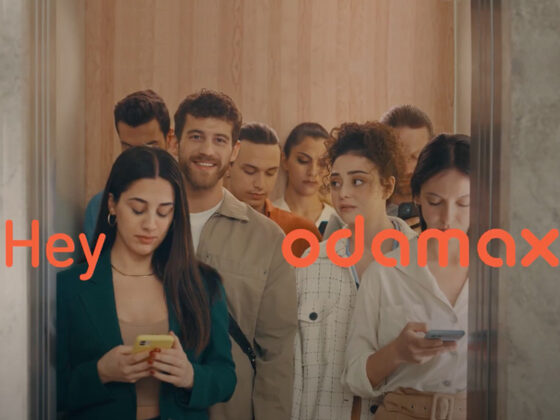 The stunning routes you should take when you are in Kaş Places to Go with Children on Semester Holiday